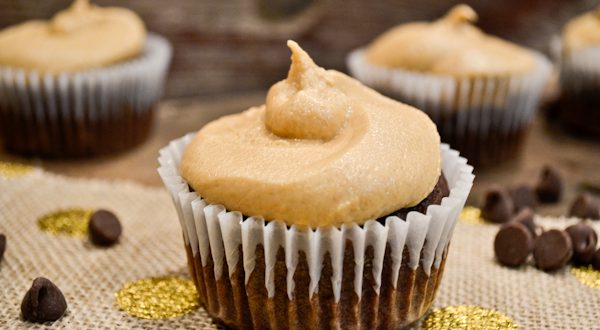 About 4 years ago when I moved to Chicago from Minneapolis, I developed my obsession with cupcakes. There were 2-3 cupcake bakeries in Chicago that I would visit on the daily. I lived alone so no one really knew how often I ate cupcakes, it was my little secret. Even those people closest to me had no idea quite how often I was stuffing my face with yummy cupcakes…. although, I did share the obsession with a girlfriend of mine – every day we would have conversations about the latest yummy cupcakes we had most recently eaten. Quite often, we made cupcake runs together – out of desperation, you know? NEEEED Cupcakes NOW. haha. We even had a cupcake party, it went down like this: invite 5-10 people over, ask them all to bring cupcakes, FEED OUR FACES, sugar high. best.party.ever. Oh, and you know what else we did? We went on a cupcake tour. We hopped around from cupcake bakery to cupcake bakery … eating cupcakes all along the way…. No wonder I’m 10 lbs. heavier than I was in my early 20’s….

Chocolate Cupcakes with Peanut Butter Frosting
by peace.love.quinoa (me!)